He was with N. M. Raiji & Co. Chartered Accountants, as a Partner from 1969 to 1993, and then a Senior Partner upto 2003. He has audited several public sector and private sector entities and is an expert on share valuation and corporate restructuring.

He has been assisting the Tata Group in acquiring diverse assets and companies across the globe. This has enabled the Tata Group to acquire critical assets and resources, and get access to world class R&D facilities. In these transactions, he advised on business valuation, financial due diligence, counter-party negotiation, financing and merger control.

Over the last 20 years, he served as a member on various Boards of Indian and foreign companies. 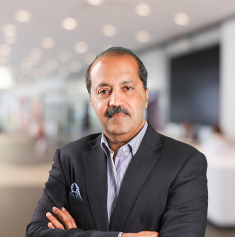 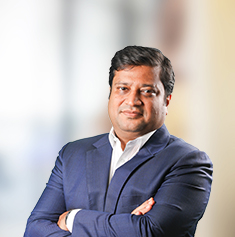 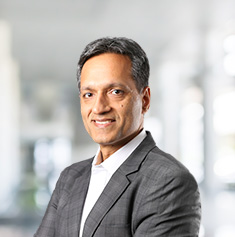 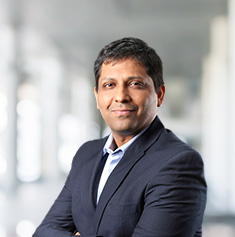 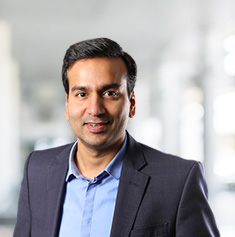 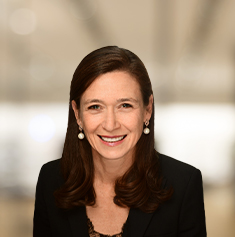 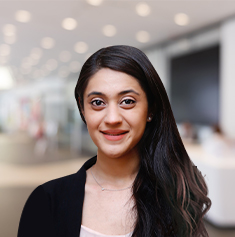